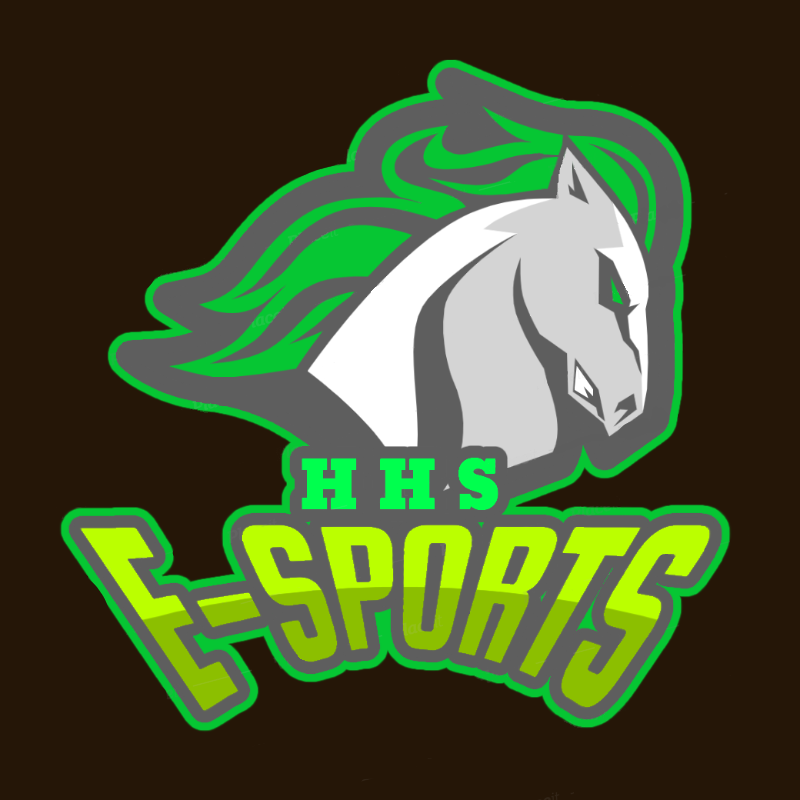 E-sports, short for electronic sports, is a form of competition using video games. E-sports often takes the form of organized, multiplayer video game competitions.  Many nationwide colleges are offering scholarships to E-sports champions. While the majority of scholarships are partial and range from $500 to $8,000 per year, several schools are beginning to offer full-tuition, and even full-ride scholarships to skilled players.

Hoxie School District is proud to offer such a great opportunity to our students and we look forward to expanding our program to include other platforms in the future.